Artlyst invited me to make a short film for their YouTube channel, so I did! It’s about Damien Hirst’s formaldehyde works, Natural History, at the Gagosian. Here it is. Enjoy!

Thrilled that The Yearning is being stocked as CD at Tobira Records, Kasai, Hyogo, Japan.

Nice review for The Yearning in The Wire, November 2021

Here I talk about my work and The Yearning with Jez Riley French, Four Questions|Located Sound.

Here I talk about the screening of my short film at Project Divfuse, August 2021.

Building Gardens From Concrete,  released on Midira Records, a project with Dominic Hemy under the moniker of Urban Eden

During Covid-19 I was invited to participate in a really wonderful project,
Be Mine in Patience: an Embrace in B minor by the Black Glass Ensemble

Prior to the 20th century, and the emergent dominance of equal temperament, the association of emotions with particular musical keys was common practice.
The Black Glass Ensemble recently revisited this historical alignment of sound and emotion to offer a brief ‘embrace’ in B Minor – the key associated with patience.
The initial embrace, featuring the 8 musicians of the Black Glass Ensemble and guest Colin Potter, with whom they had been due to perform prior to the Covid19 lockdown, was well received. Consequently, Black Glass sought to widen the reach of their embrace to other musicians to make a more comprehensive piece of work.
The response was unprecedented. 104 musicians returned 247 individual musical tracks to be mixed into this present arrangement.
The full 38’ 50” minute work, “Be Mine in Patience: an Embrace in B minor” is made freely available in the sole hope that this extended embrace may help in some small way to nurture strength, fortitude and comfort.
Black Glass Ensemble and Friends
Be Mine in Patience: an Embrace in B minor
Arranged and produced by Michael Begg

Words used: ///conquest.mountain.reeling
“Allocated the words Mountain, Reeling + Conquest, I have used the first two as my starting point making a sound piece that rises + falls, leaving the listener reeling from disorientation.”
Part of the Three Words project – find out more at http://www.citiesandmemory.com/three-words

The Field Recording Show, hosted by Kate Carr + Luca Nasciuti, on Resonance Extra, Resonance FM, invited me as one of the guests to talk about my work and processes.  Super enjoyable to do . Here is the link:

First outing as Gardner Helman Salnikov at the Others, London, for Queer Noise 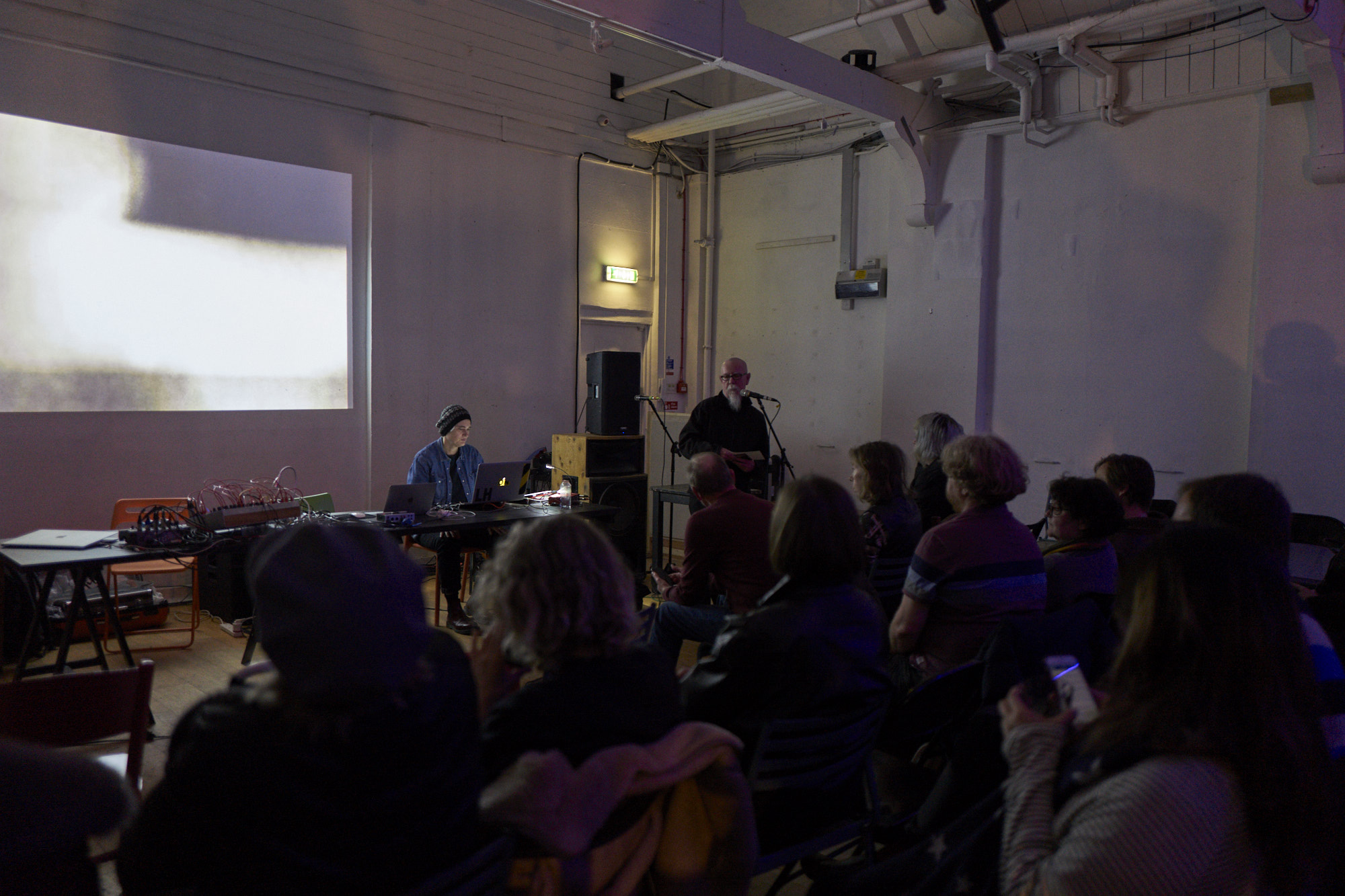 I am honoured that one of my short sound pieces, Light [Drone] will be included in res.o.nant, a walk-through light and sound installation by the Dusseldorf conceptual artist, Mischa Kuball at the Jewish Museum in Berlin, March 2018

Delighted to announce the release of my second album Daylight Dreaming on  Montreal based label, Kohlenstoff records. Link  here 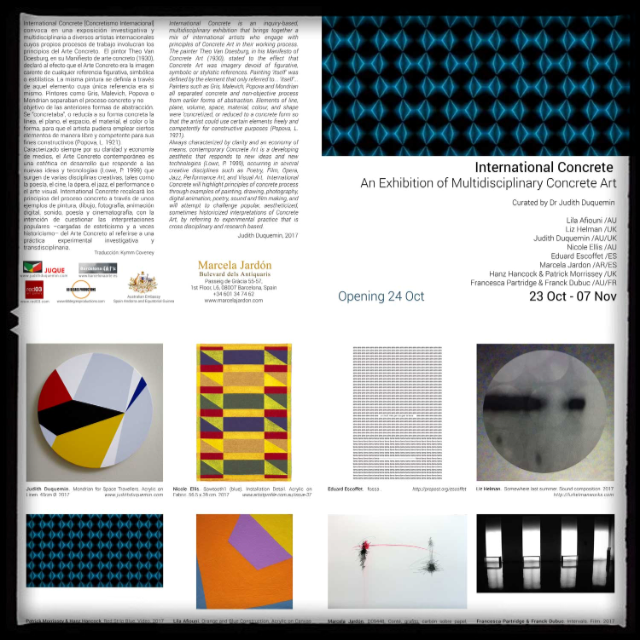 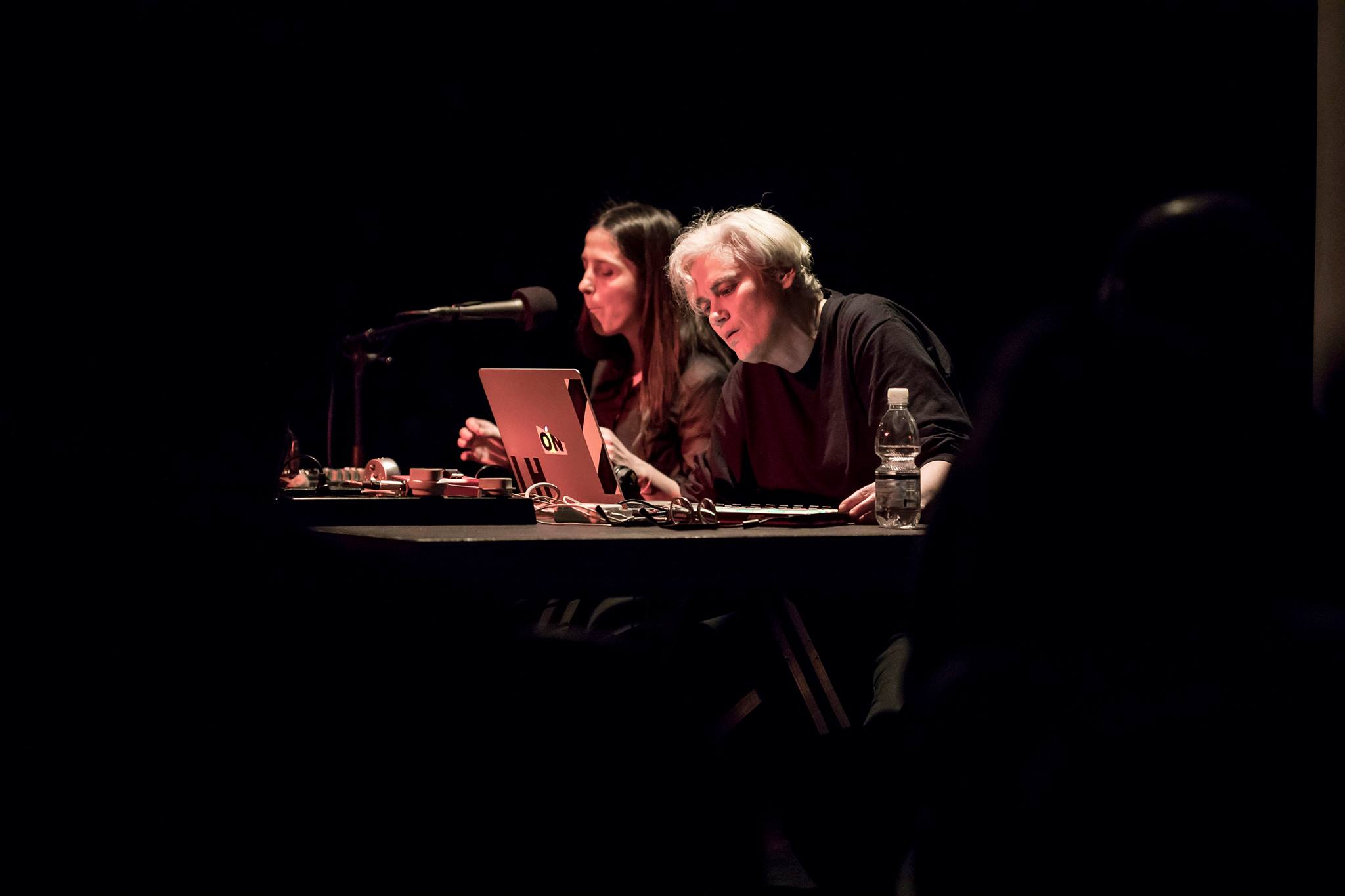 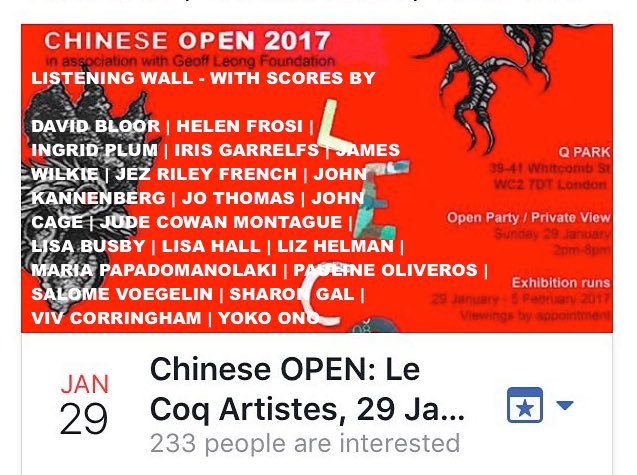 Performing in an all female line-up of experimental ambient + techno.

Excited to be participating in this festival in London 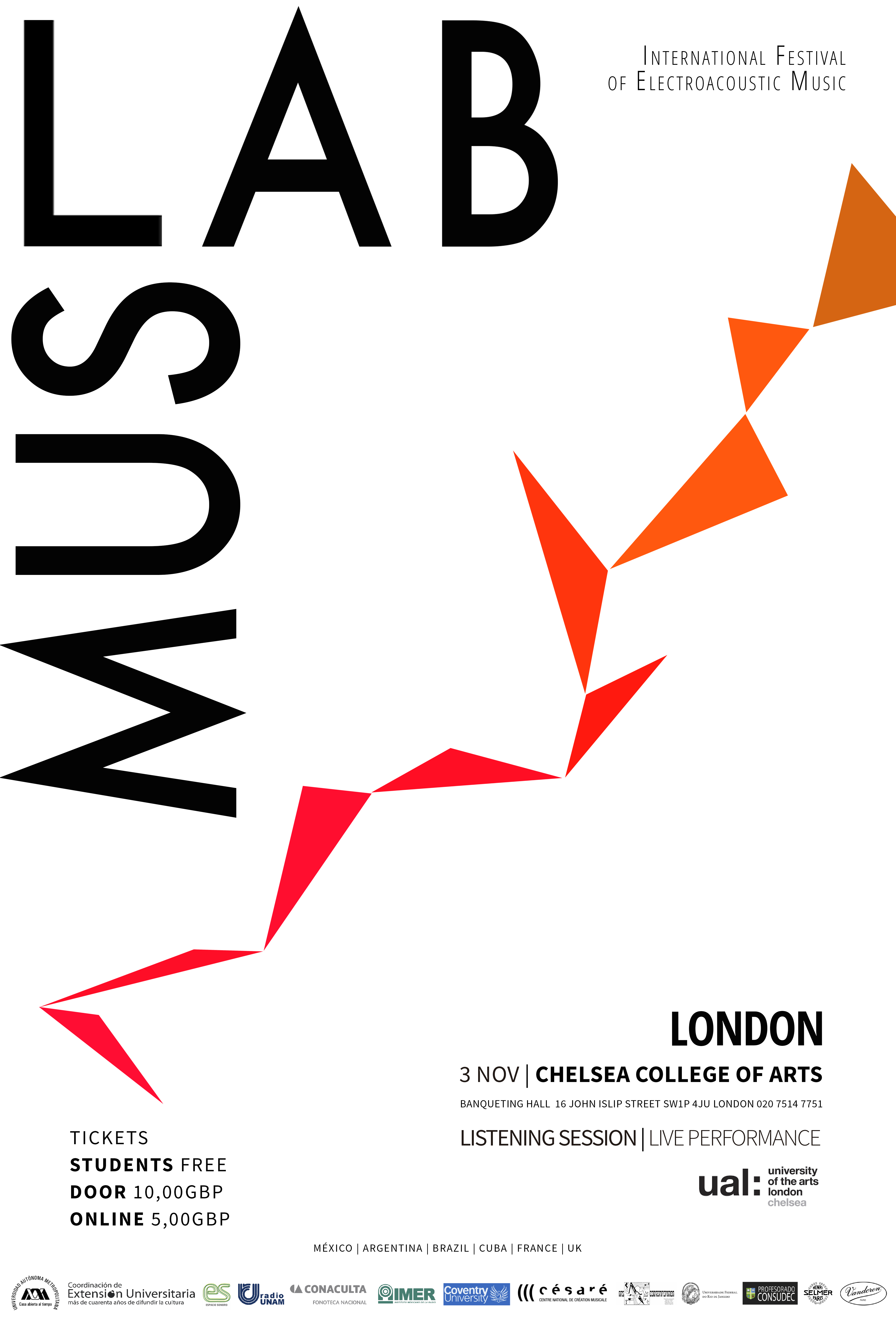 Excited to announce the release of my collaboration under the name of HUMANCY with Andrzej So AKA Polanski on the Blackwater Label. 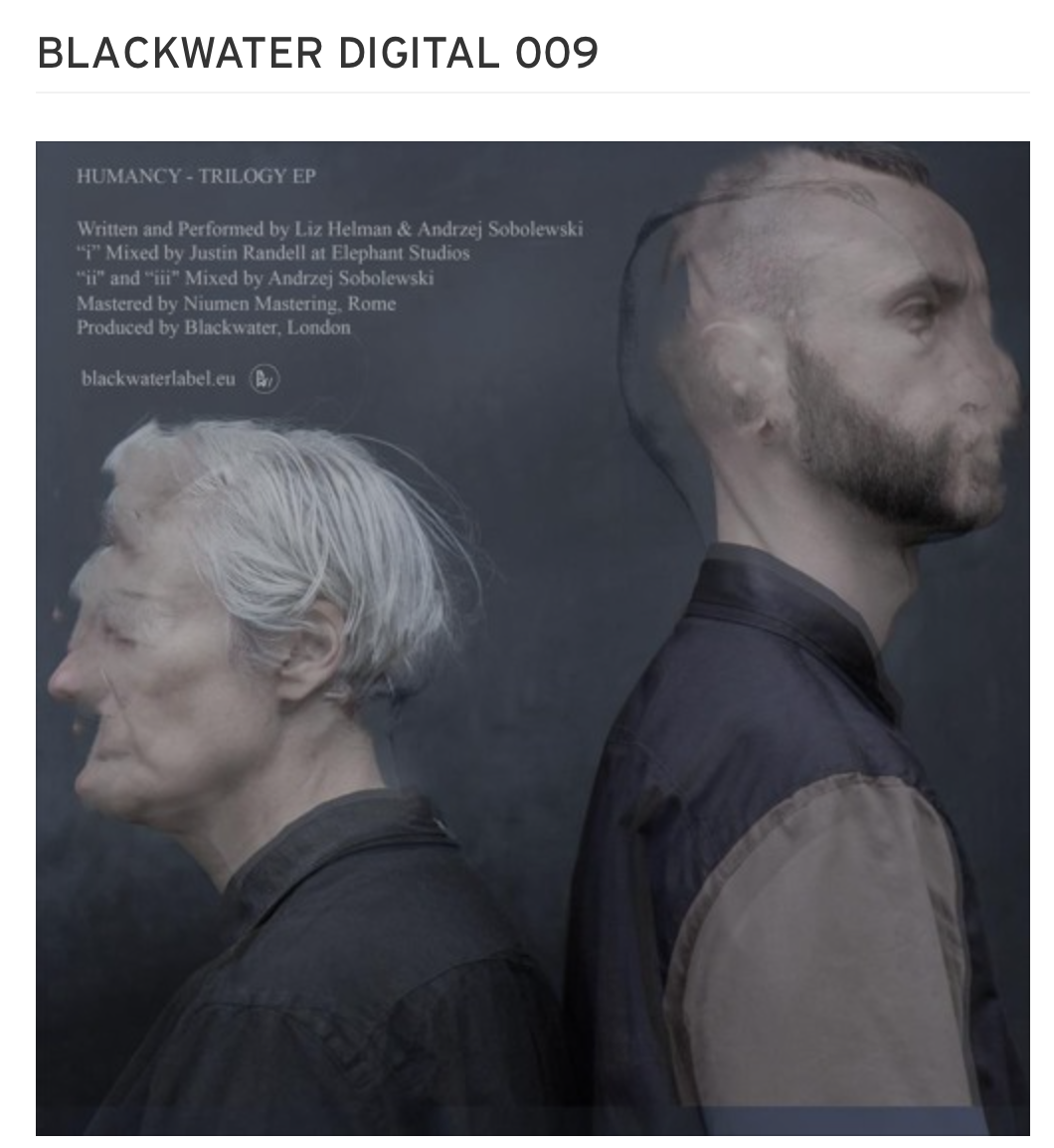 You can buy the Ep directly on our Bandcamp page or on your preferred online shop. https://blackwaterlabel.bandcamp.com/album/trilogy
www.blackwaterlabel.eu 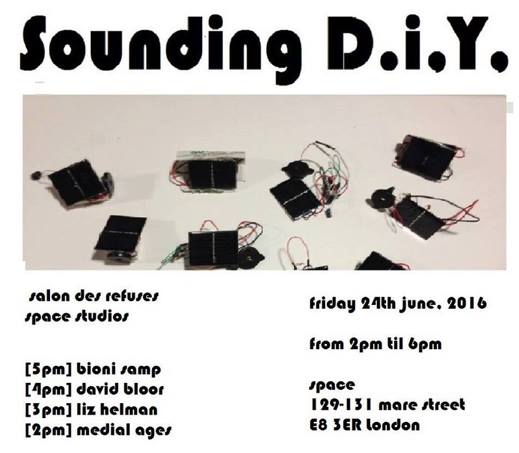 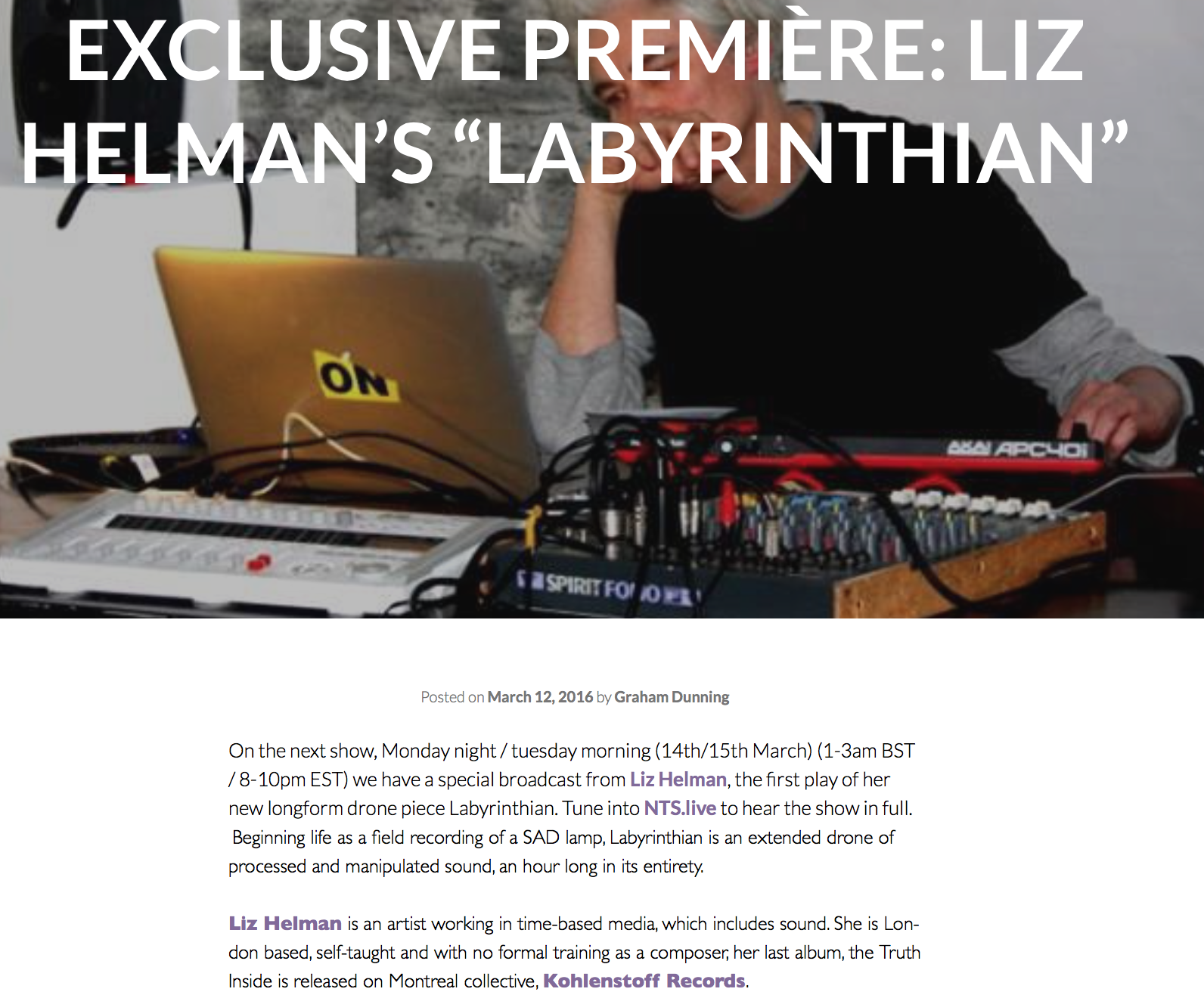 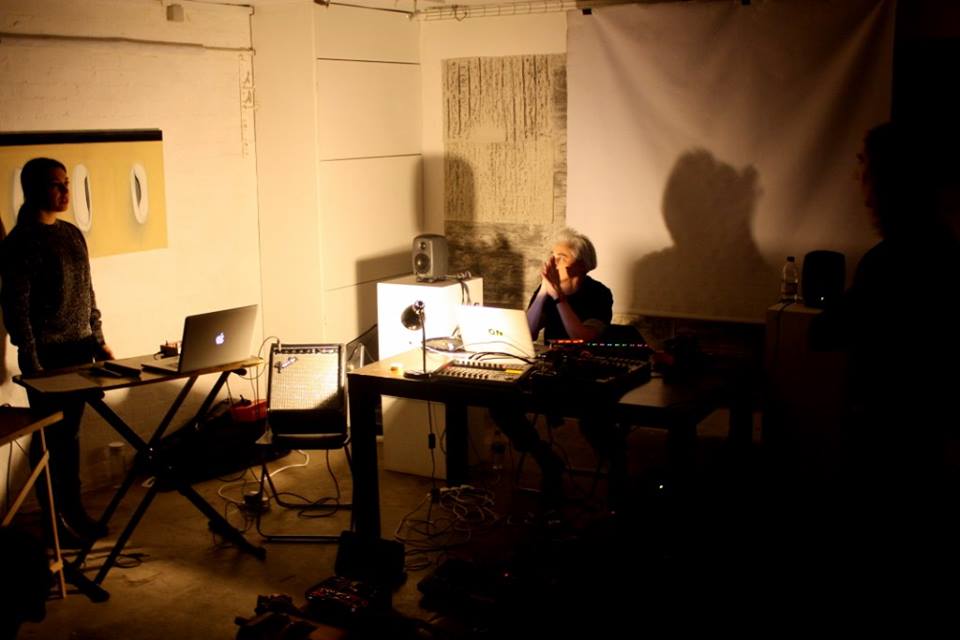 In action at the Listening Club. Picture by Doug Haywood 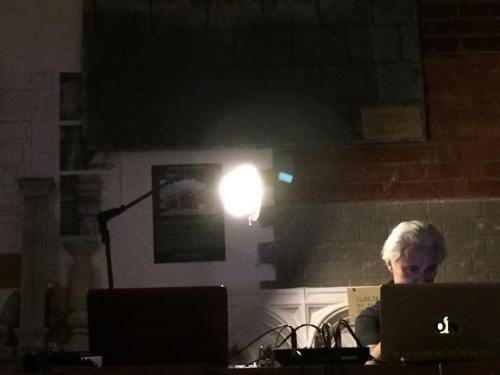 Excited to be part of this compilation for label + collective, Urban Arts Berlin 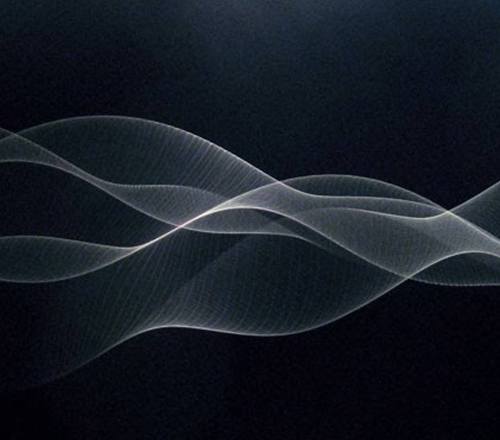 Really great review for the truth inside and the full review is available to read here: http://acloserlisten.com/2015/04/15/a-kohlenstoff-records-trio/ 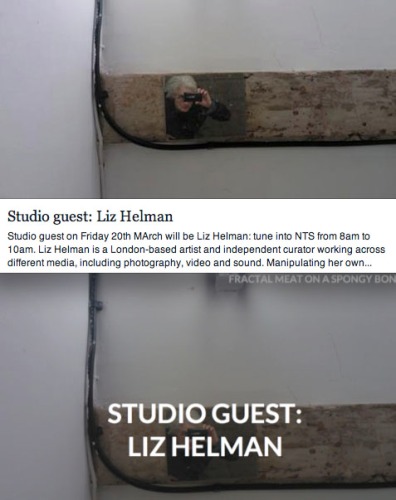 My first album, the truth inside , is released on Montreal based label, Kohlenstoff records. Link + interview here: 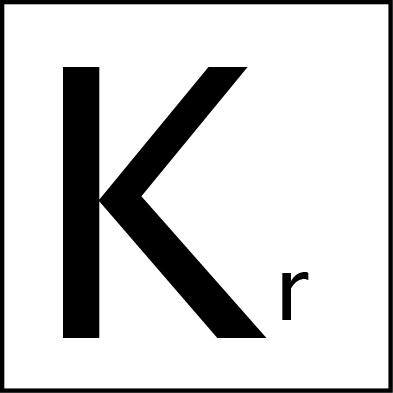 I am really excited to be part of this event hosted by the Bermuda Triangle Test Engineers for ResonanceFM where I will be showing a specially-made video piece to be soundtracked for the first time by BTTB. 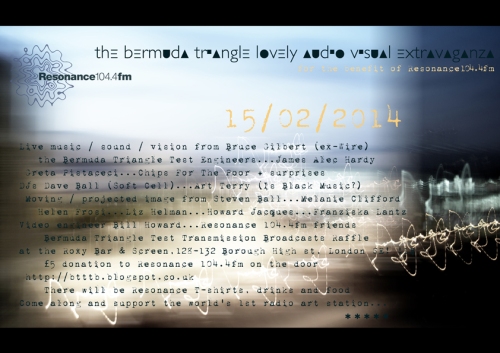 I have got a piece of work, Imprint,  in Parallel Moment, tAd Gallery, Texas, USA. View it on my time-based media pieces page. The project called for artists from around the globe to collaborate in simultaneously capturing a singular temporal moment that connects different time zones in different locales

I am very excited to announce Bernhard Living’s Remix of the soundtrack to my work, HOME. You can hear it, here: http://bernhardliving.bandcamp.com/album/home-remix http://www.bernhard-living.net/home.remix.html

drossfesto
DROSSFESTO is a research/installation project by artists and curators, Liz Helman and Zbigniew Kotkiewcz, who collaborate under the name of H&K.

The aim of the project is to look at dross, not only in the context of rubbish, but also in the context of drosscape(s)*.  Through this piece we are looking to create a visual representation of the critical discourse on urban decay and resurrection.  DROSSFESTO is also our take on the idea of manifesto, and as such it is a visual, poetic, political, discursive and endlessly transforming piece. Through DROSSFESTO we have been investigating an idea of drosscape, its physical elements, its past and its future. We have been not only exploring meaning and visual characteristics of drosscape as a space lingering on the fringes of human-made (urban/industrial) and ‘natural’ world but also working with the idea of drosscape as the representation of certain mental spaces. http://drossfesto.wordpress.com/